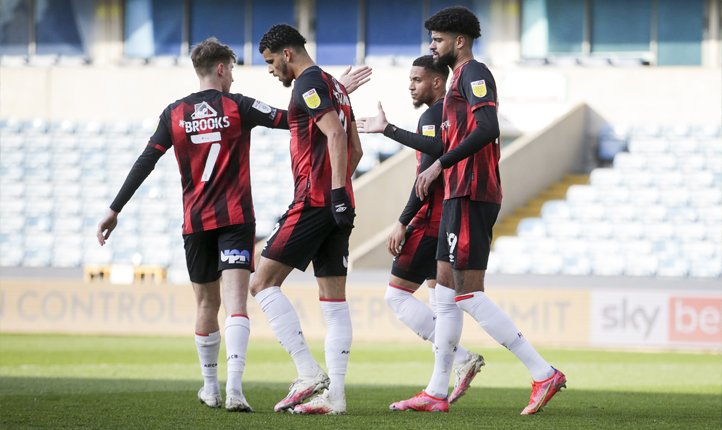 AFC Bournemouth have agreed a partnership with leading local property company DWP Housing until the end of the season.

Based in Dorset since the business began in the 1980s, DWP’s logo will feature on the back of the club’s shirts for the remaining four league games of the season – starting away at Millwall this evening.

Recognised as the county’s biggest private landlord, DWP have previously been on the club’s shirt this campaign, featuring as sleeve sponsor during the Cherries’ Emirates FA Cup run to the quarter finals.

And their support is evident for the whole community, not just the football club, having worked closely with the Boscombe regeneration project on the club’s doorstep.

Brian Benjafield, AFC Bournemouth commercial executive, said: “We’re delighted that after a successful partnership with DWP previously in the season, that we’re able to continue the relationship.

“DWP are committed to the local community and have a real community ethos, so we’re pleased that they’ll be featured prominently on our shirts for the remainder of the season.”